Live at the Lyric: Drew Holcomb and the Neighbors 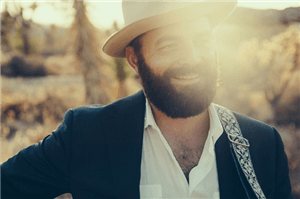 VIP Ticket Holders: Doors will open for VIPs at 5:15. VIP guests are asked to arrive by 5:30 so that everyone can be checked-in in a timely manner and can enjoy the full VIP time.

The band has sold over 100,000 albums to date, and played over 1,800 concert dates in 7 countries. Their songs have received 40 TV placements, appearing on How I Met Your Mother, Criminal Minds, Parenthood, Nashville, HOUSE, Justified and more.

The band’s latest studio record, Souvenir, is set for release on March 24, 2017.