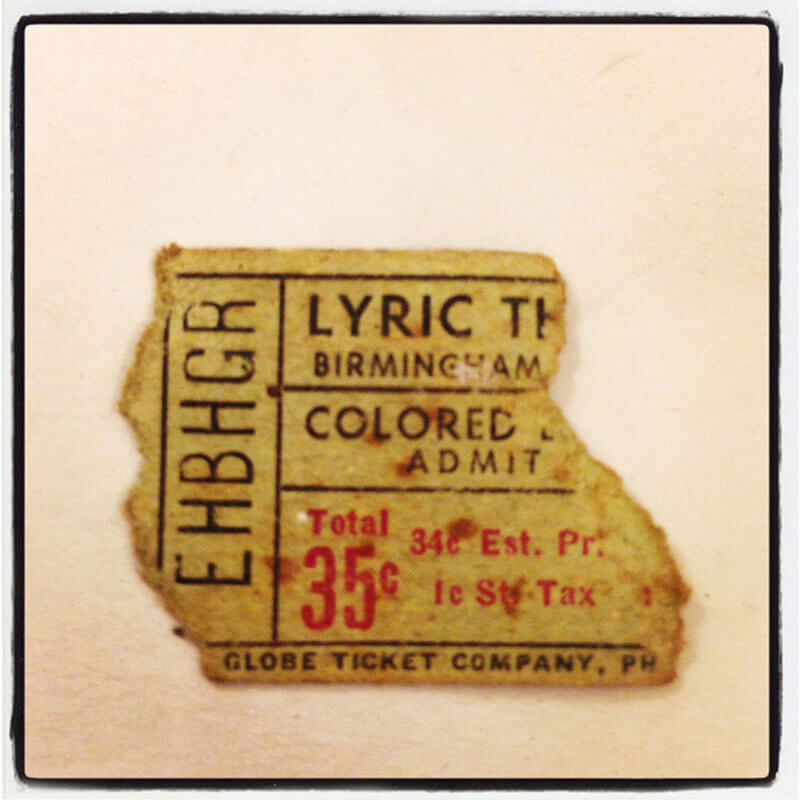 Built in 1914 for B.F. Keith’s Vaudeville circuit, the Lyric is one of few theatres still existing today that was specifically designed to maximize the acoustics and close seating needed for vaudeville shows. Major stars such as the Marx Brothers, Mae West, Sophie Tucker, Will Rogers and Milton Berle played the Lyric. Berle said it was “as fine a theatre as any in New York.” During the 1920s, it was the custom to attend shows at the Lyric Theatre on Monday nights—if you could get a reservation. Tickets cost from 25 to 75 cents. In the summertime, air was fanned over two tons of ice a day to keep guests cool. Though seating was segregated, the Lyric was one of the first venues in the South where blacks and whites could watch the same show at the same time for the same price.

The Lyric was once the finest performing arts theatre in the city and through its $11.8 million restoration, it is again. Listed on the National Register as part of the Birmingham Downtown Retail & Theatre Historic District, this century-old venue is a beacon of history, entertainment, and culture in the heart of Birmingham. The theatre offers a wider stage and closer audience—better suited for performing arts such as the symphony, ballet, opera and theatre. The Lyric should always be thought of primarily as a performing arts theatre and is an unequaled venue for live performances of all types. 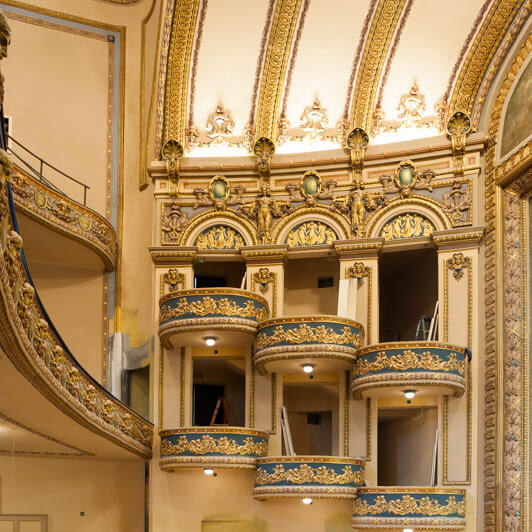